Following the 7.8-magnitude Kaikōura earthquake in November 2016, the damage to the Main North Line railway and SH1 along the east coast of the South Island was unprecedented. The North Canterbury Transport Infrastructure Recovery (NCTIR) alliance was set-up to restore the road and rail networks..

In November 2018, the NCTIR team, KiwiRail and NZ Transport Agency won the Institution of Civil Engineers (ICE) People’s Choice Award which recognised their collective efforts in repairing the transport corridor on a global scale. Geotechnics is proud to have played a part in such a significant project. 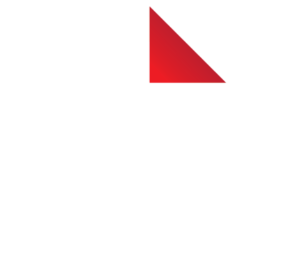 At Geotechnics, we’re all about creating and sustaining a better world through the excellence of our work, and the values we promote in our everyday lives.

Site by Everything Digital Ltd